Business confidence in construction at its lowest point 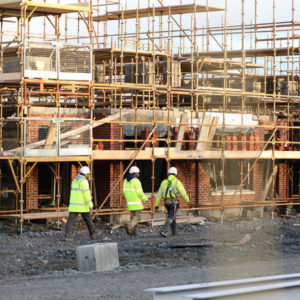 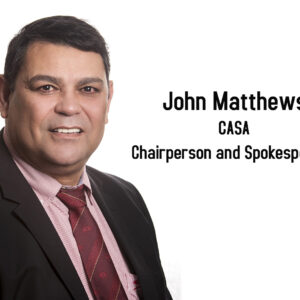 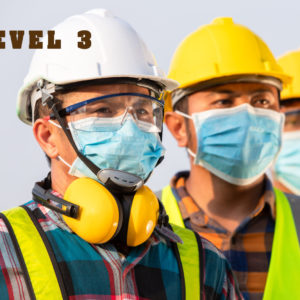 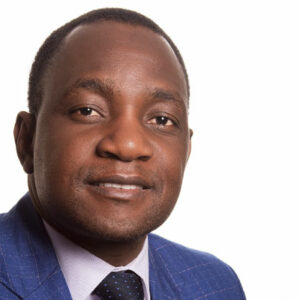 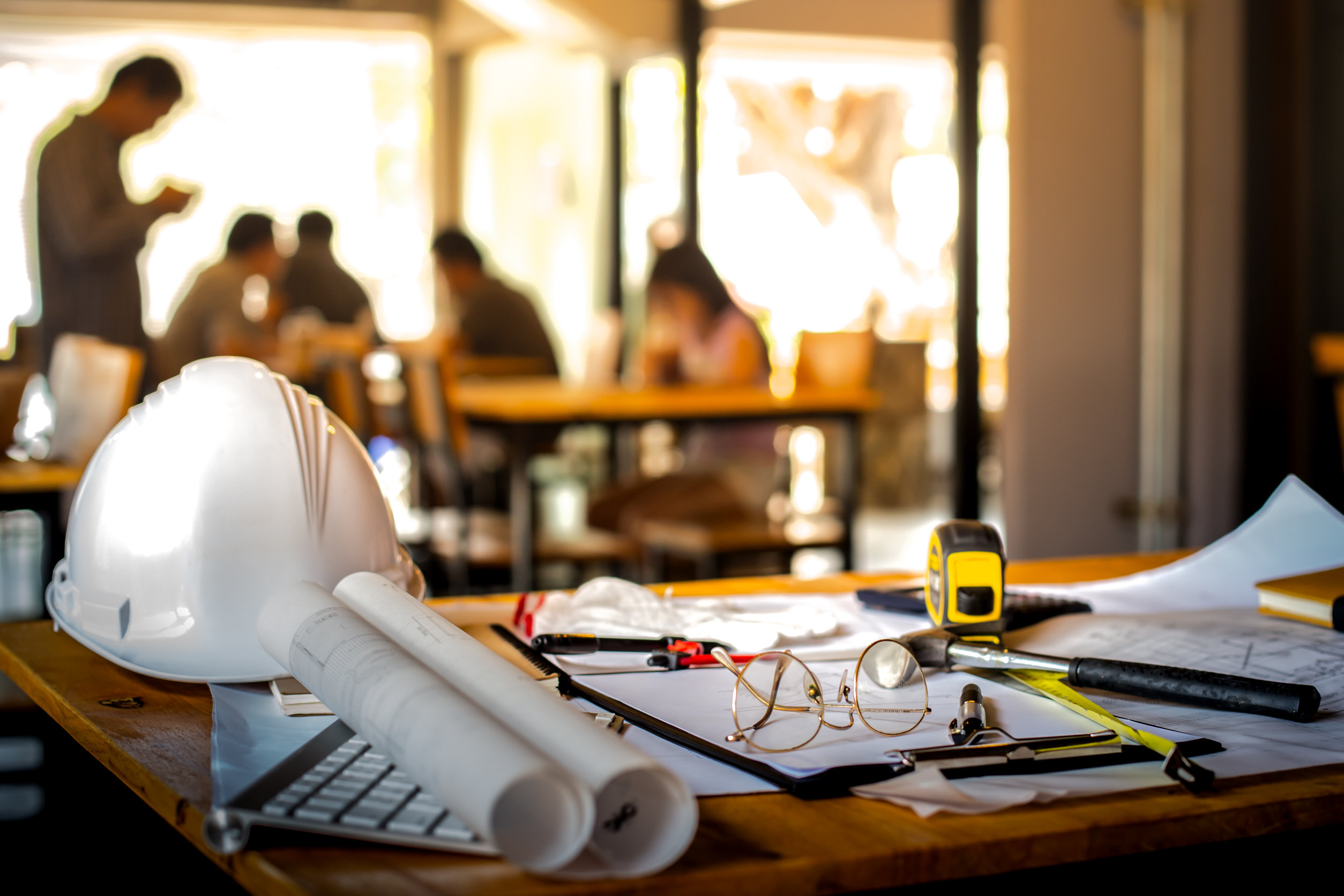 Business confidence in the construction industry has reached record low levels as the combined effect of the sector’s general state of decline and the unexpected shock of mass riots knocked business confidence hard in the third quarter of 2021. This is according to Craig Lemboe, a Senior Economist at the Bureau for Economic Research. “The Building Confidence Index for 2021Q3 retreated by 3 points to 18%. This is the lowest of all sectors signifying deep concerns among respondents that business conditions in the construction industry are not conducive for the country’s planned infrastructure rollout programme” said Lemboe.

The RMB/BER Business Confidence Index is a percentage of respondents that rate prevailing conditions as satisfactory as an indicator or proxy of business confidence. The index can vary between 0 and 100, where 0 indicates an extreme lack of confidence, 50 neutrality and 100 extreme confidence. Lemboe was addressing delegates attending a webinar on the role of construction in the economic recovery of South Africa, hosted by Construction Alliance South Africa (CASA). Such a low level of confidence is deeply concerning given that it comes at a time when the government has been talking of leveraging on the sector as a cornerstone of the country’s economic recovery plan.

The absence of a sustainable pipeline of projects, slow movement in awarding contracts, unending extension of validity on submitted tenders and tender cancellations were highlighted as contributors to the lack of business confidence among building contractors. Commenting on Lemboe’s report, the Chairperson of CASA, John Matthews pointed to the lack of a consistent flow of work as a key factor affecting building contractors. “There are gazetted Strategic Infrastructure Projects (SIPs), that we still don’t know when they will go to tender or be awarded. This makes planning impossible.”

The webinar was convened by CASA to consider a recovery path for the construction industry following years of being in decline and the impact of Covid-19. While the sector was not spared by the impact of Covid and the subsequent lockdowns, it was in a general state of decline prior to 2020 due to a lack of work, low productivity, lack of innovation, the slow pace of transformation, industry disunity and corruption among others.

These problems have not gone unnoticed according to the National Planning Commission’s Professor Miriam Altman who was a panellist at the event. She provided insights on the government’s response to the crisis and invited all to be involved in drafting the National Infrastructure Plan (NIP) 2050. “We are all part of civil society that should be engaged in these processes. The Draft NIP 2050 is out for comments and we should all make an effort to be involved” she said.

Construction Alliance South Africa is a historic initiative which has united the construction industry under one umbrella body made up of some 36 professional, contractor, supplier, manufacturer and other allied industry bodies.

The event was sponsored by RIB CCS and AfriSam.

You may have missed 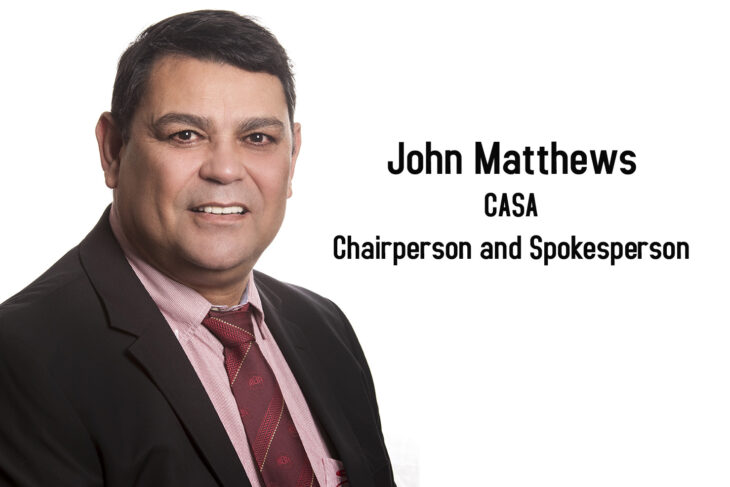 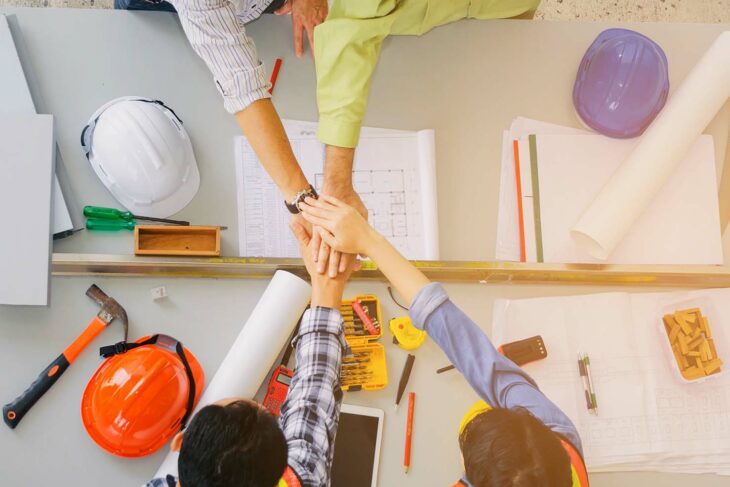 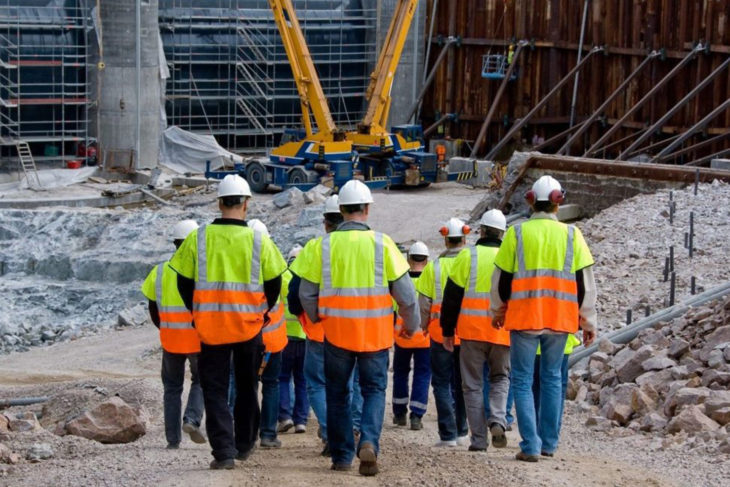 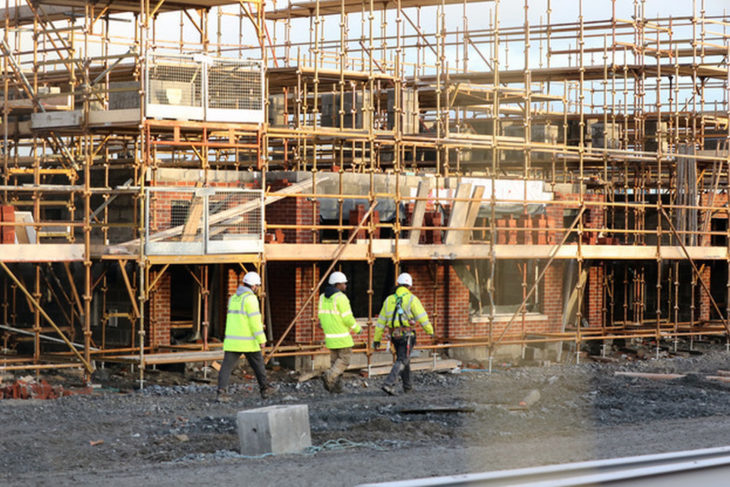 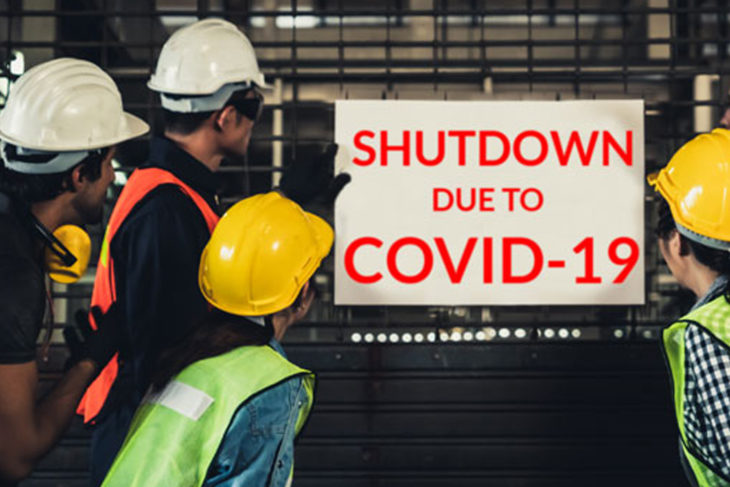 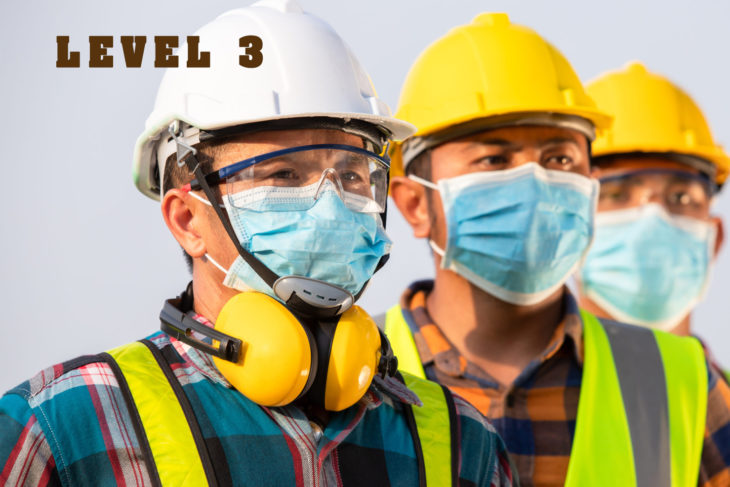